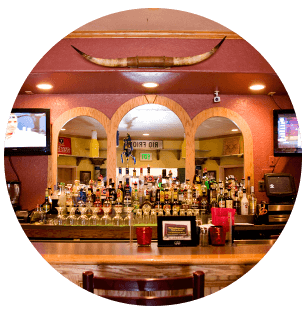 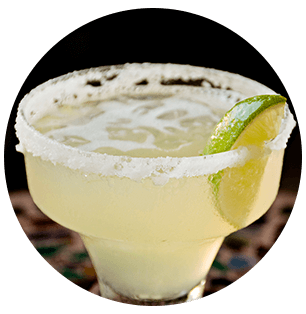 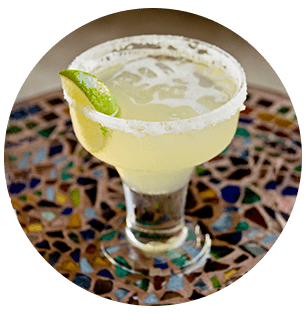 Save your pocket! Join us for $3 Margaritas and $2 Drafts every Wednesday from open to close. 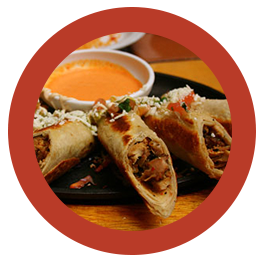 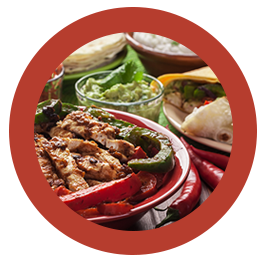 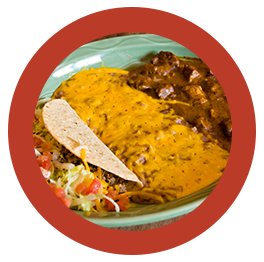 Create Your Own Fiesta 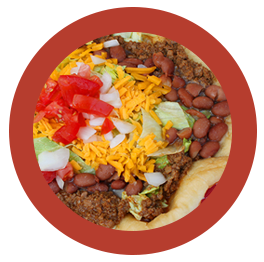 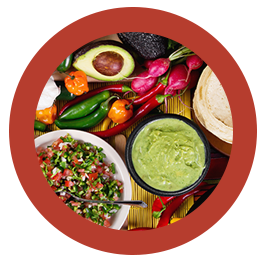 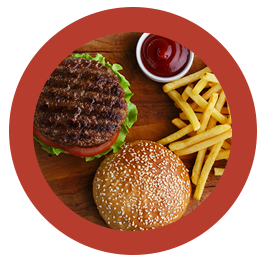 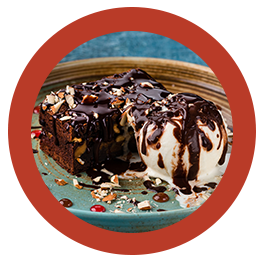 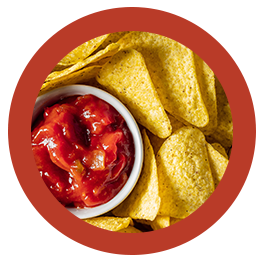 Create Your Own Fiesta

La Fiesta - A Tradition of Family and Food 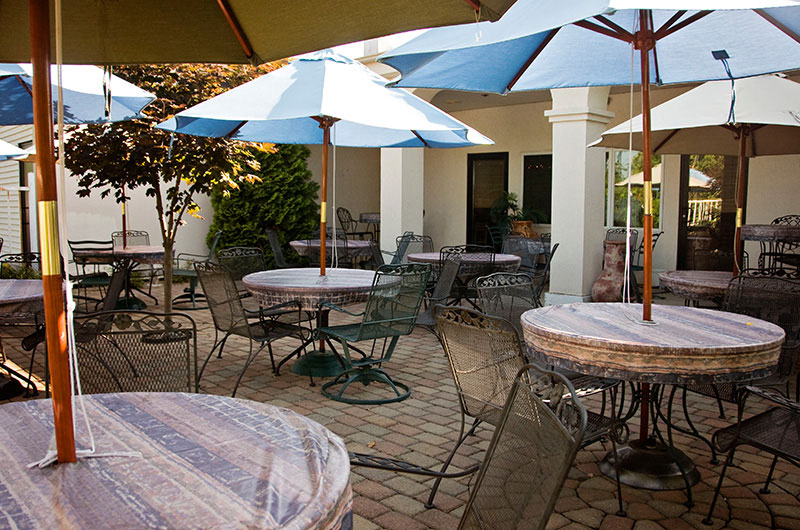 Established in the late 1950’s, La Fiesta has a rich, family-filled history. Original founders Josefina (Josie) & Pete Nieto, opened their little family business in Erie, only a a few minutes from today’s location. At that time the restaurant was known as El Patio, and with a little help and a lot of satisfied customers, it wasn’t long until the Nietos moved to a larger & more central location north of Erie, in Monroe to continue their offerings of good food and family traditions. There they became even more established and well known. Josie & Pete raised their four children during that time, and eventually they grew up and moved away, which caused Josie & Pete to downsize the business. Over time they landed in a small building in La Salle on Dixie Hwy, where they met and befriended the Canales family.…And in 1983, after two & a half decades devoted to the restaurant, Josie & Pete decided it was time to retire. At their urging, their friends, the Canales’ , headed by Jose & Victoria, purchased the business. Jose expanded the business on South Dixie as much as he was able to over the years, but the business continued to grow, so eventually they built where the location is today.

On any given day, and almost any given hour, there is at least one member of each of the three generations of Canales’ involved in greeting you, serving you, or preparing your meal. Thanks for joining us today to be a part of the long standing traditions of family, good food and great friends. We hope you truly enjoy your time with us here at La Fiesta and plan to come see us again soon!